I’ve known Rob Giancola since Our Savior Lutheran Pre-School back in the mid-80s.  We became good friends during our high school years at Xaverian where every morning we broke down sports with our classmates in the cafeteria over powdered egg sandwiches and bagels. (It was an all-boys Catholic school at the time). We also bonded over the NBC Police Drama “Homicide: Life on the Streets” which featured Yaphet Kotto as Baltimore Homicide Lieutenant and all around good guy Al Giardello whose squad affectionately called him Gee. At Xaverian we took a similar approach calling our friends by their last names which is how Rob Giancola to this day is Gee to me.  Gee’s friendship has meant a lot since those days and even though he’s a Yankees fan we make it out to the ballpark every year where we break down the action like we did twenty years ago. 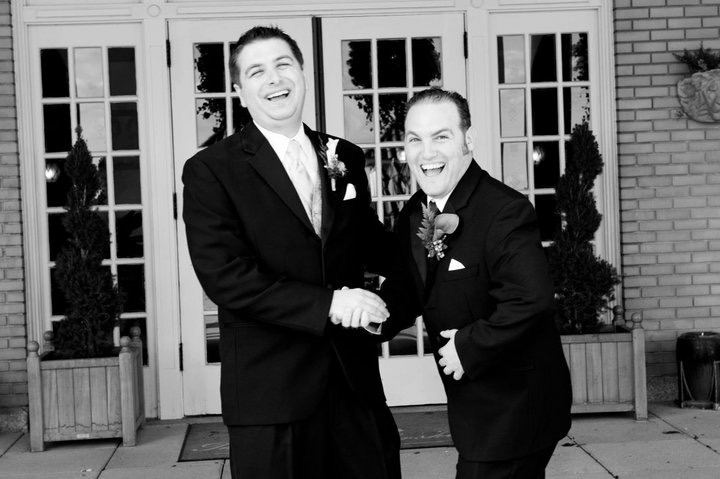 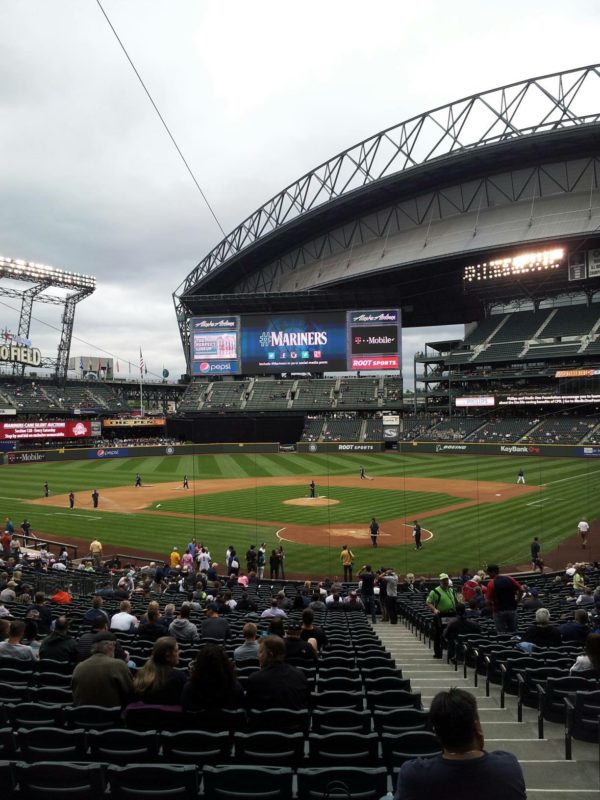 No clue, probably a Mets game at Shea Stadium during the 1987 season. 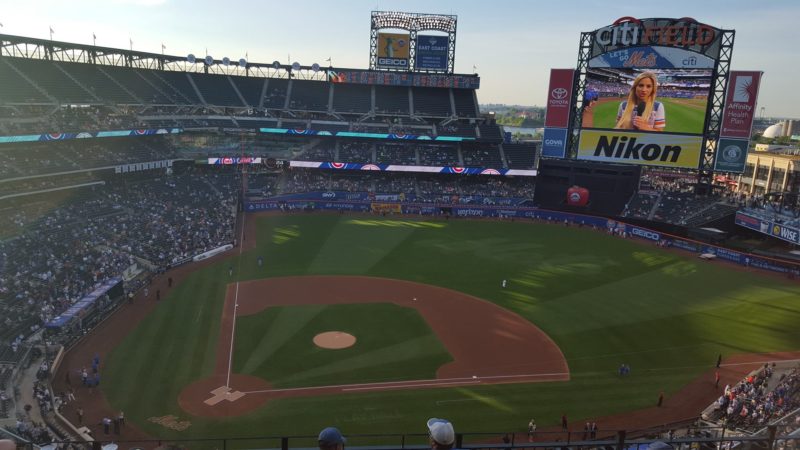 Probably somewhere between 200 and 250 games. 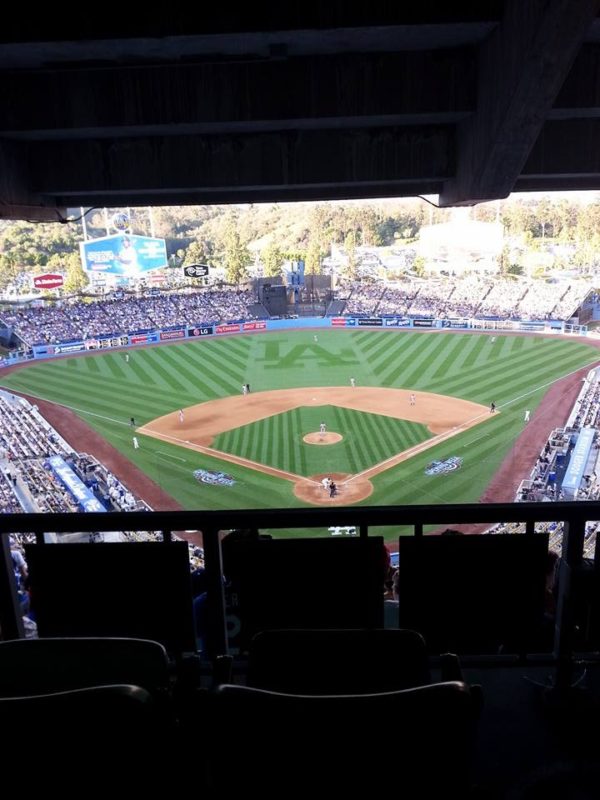 I am a Yankees fans, but I follow the Mets also.  I probably lean towards the Yankees since my Dad is a fan. 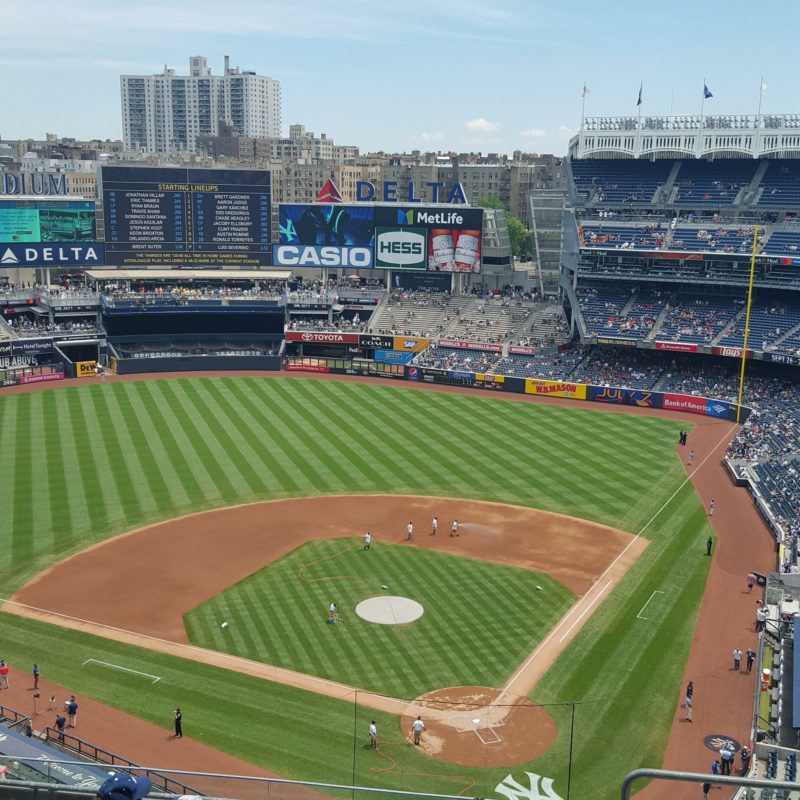 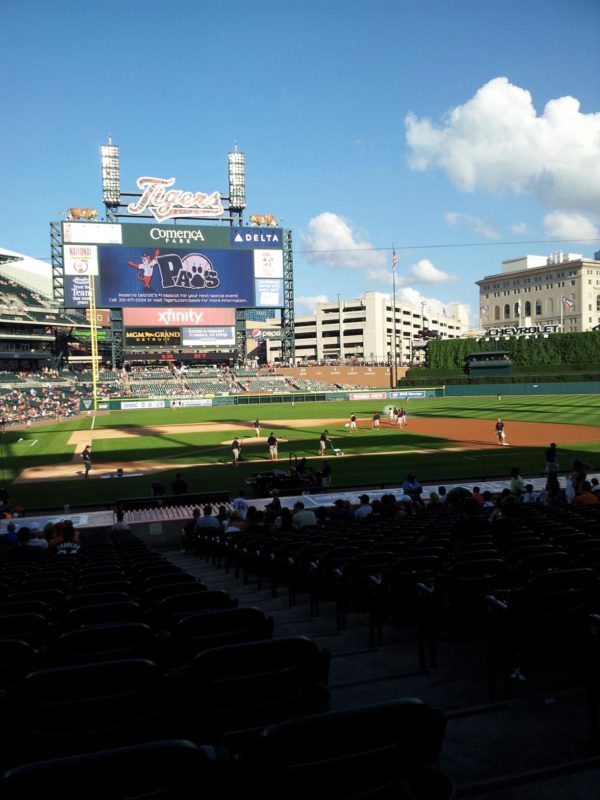 God no; I can’t see myself going to some of the cities that I haven’t been to already. (Every year I try to get Gee out to a new ballpark and am turned away.) 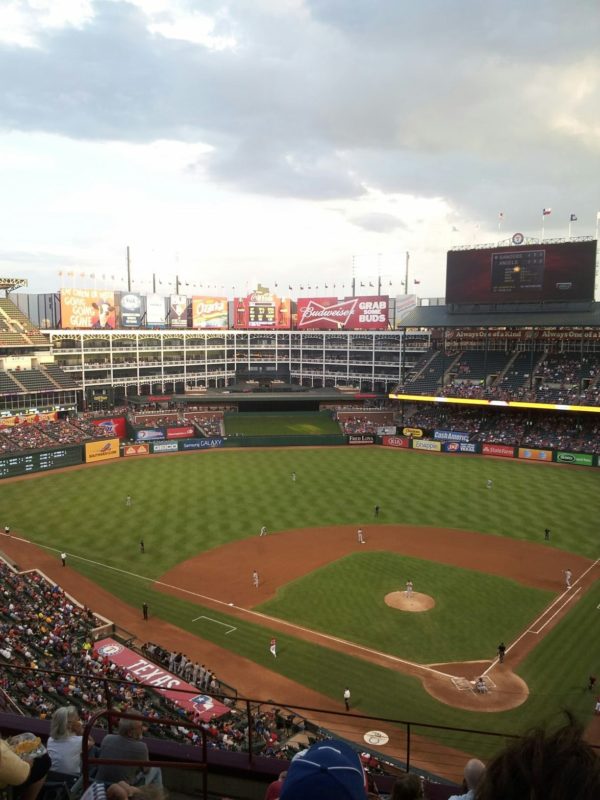 I headed to Southern California early in the season to check out Dodger Stadium and Petco Park. I went to about seven games in New York between the Mets and Yankees, so nine total. 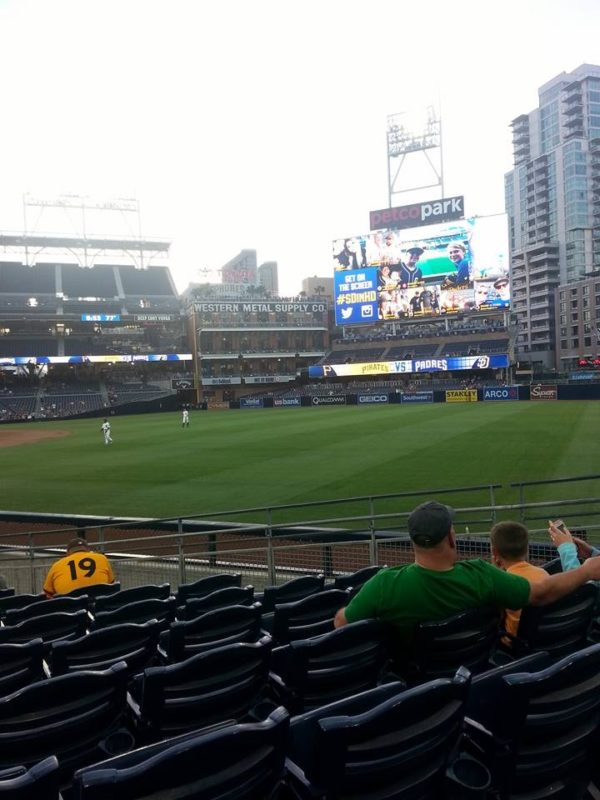 Fourteen games between the Mets and Yankees. Living in NY has it’s advantages. 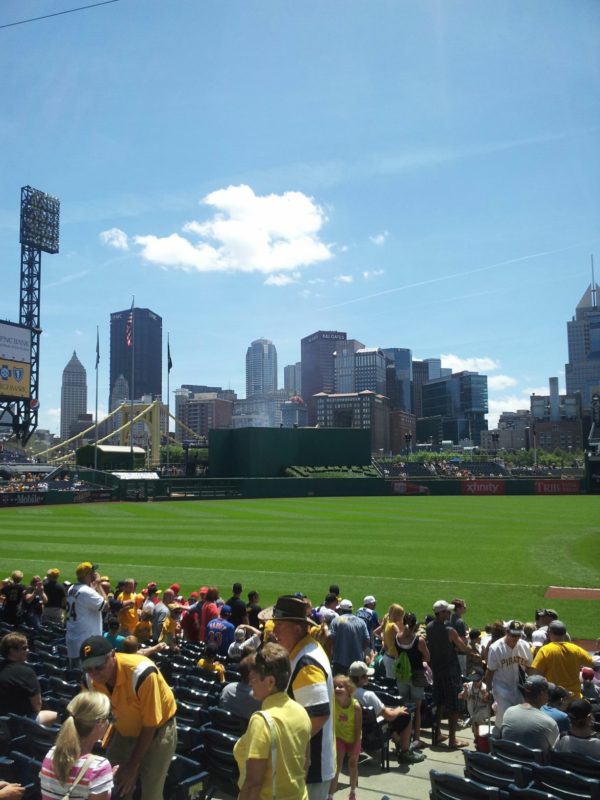 2012 American League Division Series Orioles v. Yankees. The Series was tied at 1 with the Orioles up 2-1 in the bottom of the 9th. Yankees manager Joe Girardi pinch hit Raul Ibanez for Alex Rodriguez against Orioles closer Jim Johnson and tied the game with a solo home run.  Ibanez then ended the game and gave the Yankees a 2-1 series edge with his second solo home run in the 12th.

April 28, 2012: Miami, Florida There are few instances in my life where procrastination has paid off. Waiting five years to share my Marlins Park experience is one of them. On Friday August 11th, Jeffrey Loria agreed to sell the Marlins to an … END_OF_DOCUMENT_TOKEN_TO_BE_REPLACED

May 23, 2010: Minneapolis, Minnesota Minnesota, Land of 10,000 Lakes and one of the finest ballparks in Major League Baseball. Target Field made its debut in 2010 and ushered in a return to open-air baseball for the Minnesota Twins. The Twins’ … END_OF_DOCUMENT_TOKEN_TO_BE_REPLACED

April 17, 2009: Queens, New York Since becoming a Mets fan in 1988, I’ve followed them through the highs and lows of the past 28 years. Unfortunately, the highs have not been as high as the lows have been low. This was on display during the Mets’ … END_OF_DOCUMENT_TOKEN_TO_BE_REPLACED

August 14, 2008: The District of Columbia Since MLB relocated and rebranded the Expos from Montreal in 2005, the Nationals have carved out a niche in the nation’s capital. The Nationals played their first three seasons in the District at RFK … END_OF_DOCUMENT_TOKEN_TO_BE_REPLACED