My dad was born in Brooklyn in May of 1936. He was the third of four boys born to Antonio and Theresa Lorenzo. They lived in the Sunset Park section of Brooklyn, an Italian neighborhood at the time. Brooklyn has always been a melting pot with immigrants from all over the globe settling in to start their new lives in America. With all the nationalities bringing their own traditions and customs to the borough the one uniting factor at the time was the Brooklyn Dodgers. Following America’s Pastime helped many acclimate to their new home.  My dad and his family were no different.   END_OF_DOCUMENT_TOKEN_TO_BE_REPLACED 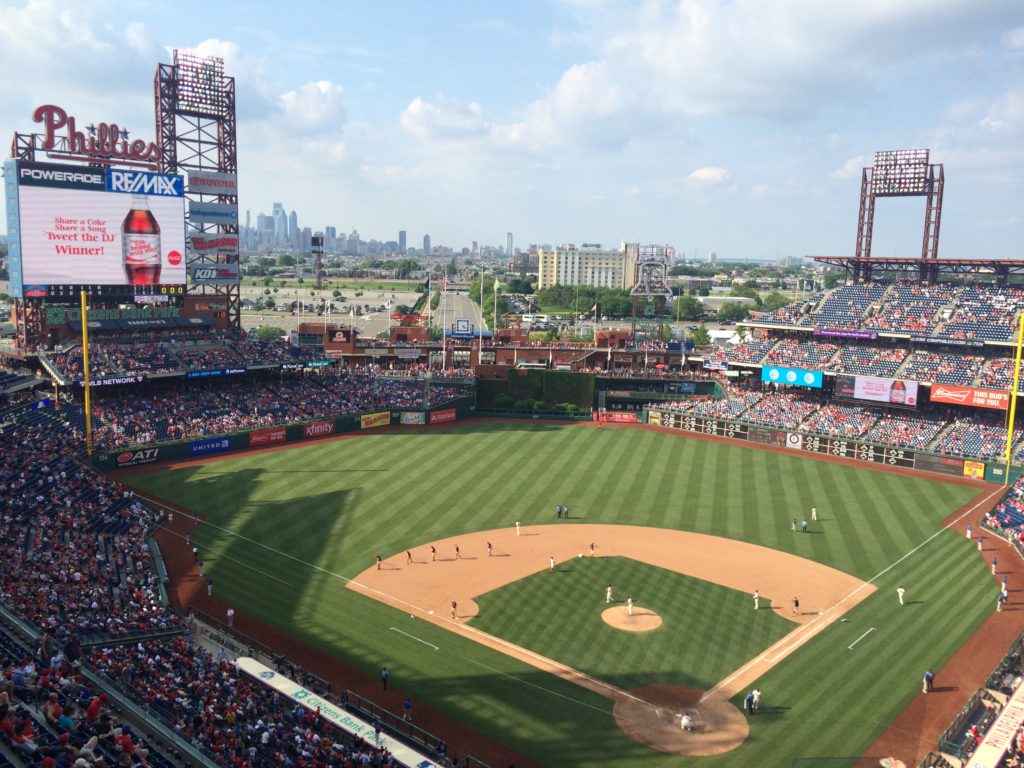 There is not a bad seat in the house to watch this rebuilding team. Order up some authentic South Philly concessions; they’ll be better than the baseball on the field, as you enjoy the block party atmosphere of Ashburn Alley.

I usually wait to purchase baseball tickets until game day but when the Phillies 2017 promotions schedule was released I knew if I wanted good seats for the August 12th Wall of Fame night against the Mets I had to act fast. Thanks to StubHub I was able to find first row tickets in the Terrace Deck on February 10th; now the only thing to find out was who would be inducted into the Wall of Fame. END_OF_DOCUMENT_TOKEN_TO_BE_REPLACED

When I moved from Brooklyn to Pennsylvania in 2007 I could purchase Phillies tickets day of the game at Citizens Bank Park.  Practically any game I wanted to attend, mostly when the Mets were in town, I could plan on finding a good seat at face value.  I took advantage of this when Reaghan was little; she was 5 during the 2007 season. We went to a few games, sat on the Field Level and enjoyed watching what would become a championship team.  Ryan Howard, Chase Utley, Cole Hamels and Jimmy Rolllins would lead the Phillies to five consecutive National League East titles.  In 2008 they defeated the Tampa Bay Rays to win their first World Series title in twenty-eight years.  The days of walking up to the box office and buying a ticket were over. Throughout the Phillies run of division titles Citizens Bank Park was the place to be, selling out 257 consecutive games from 2009-2012. For once Philadelphia wasn’t an Eagles town, the city fell in love with those Phillies teams.   END_OF_DOCUMENT_TOKEN_TO_BE_REPLACED 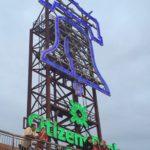 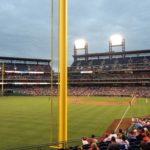 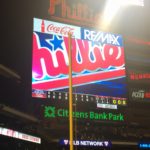 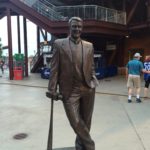 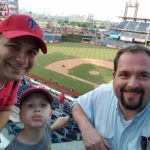 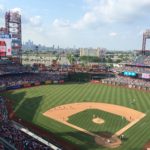 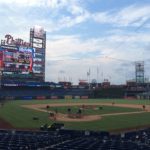 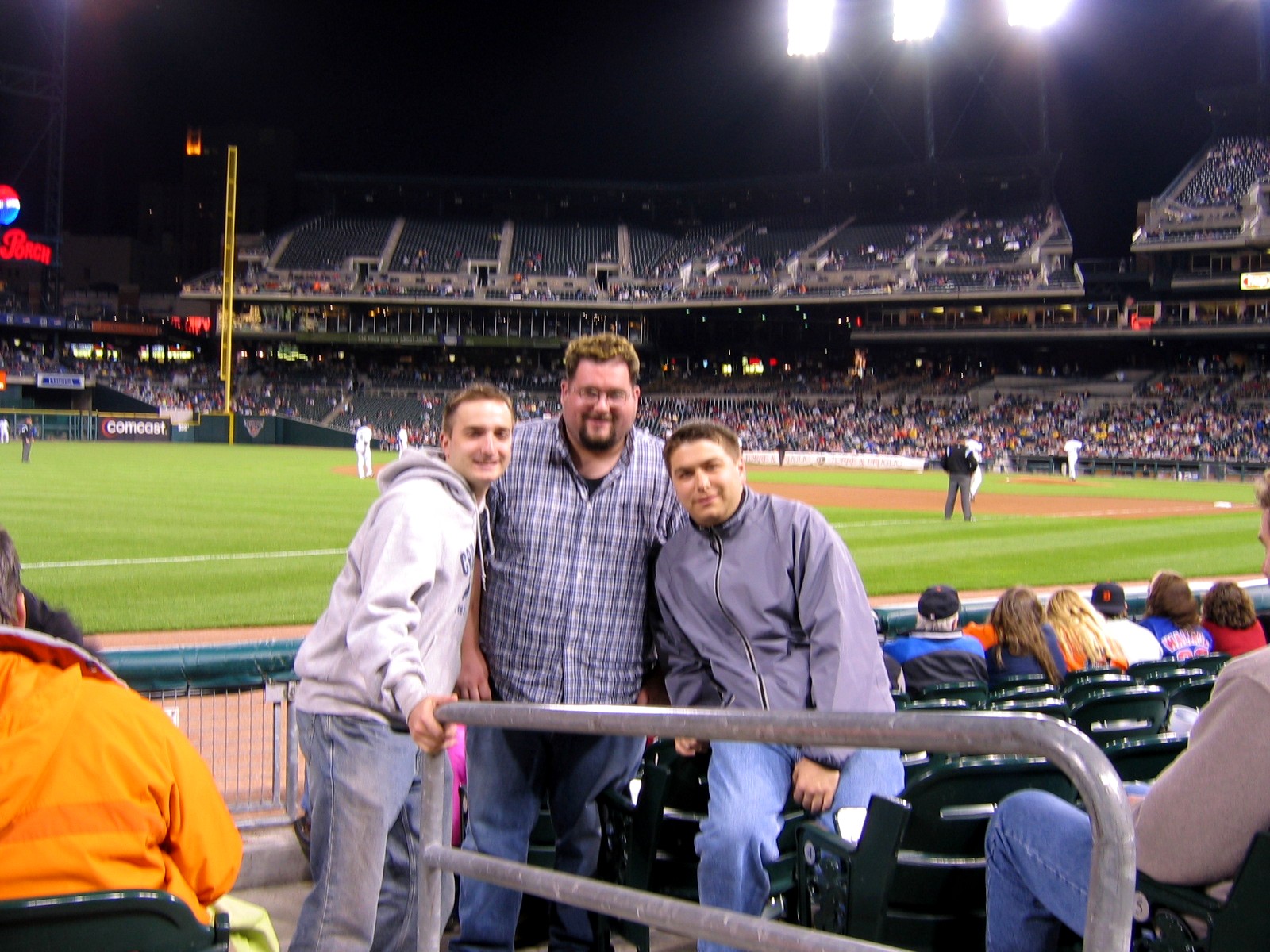 May 28, 2004: Detroit, Michigan September 28, 2003, the final day of the 2003 Major League Baseball regular season: ESPN cut away from regularly scheduled programming to bring its audience the final inning of the Detroit Tigers vs. Minnesota Twins … END_OF_DOCUMENT_TOKEN_TO_BE_REPLACED

September 3, 2005: Kansas City, Missouri After spending two relaxing days in Minneapolis, Mike and I were prepared for the “exciting” 450-mile drive to Kansas City, home of the world’s second-largest collection of water fountains, Arthur Bryant’s … END_OF_DOCUMENT_TOKEN_TO_BE_REPLACED 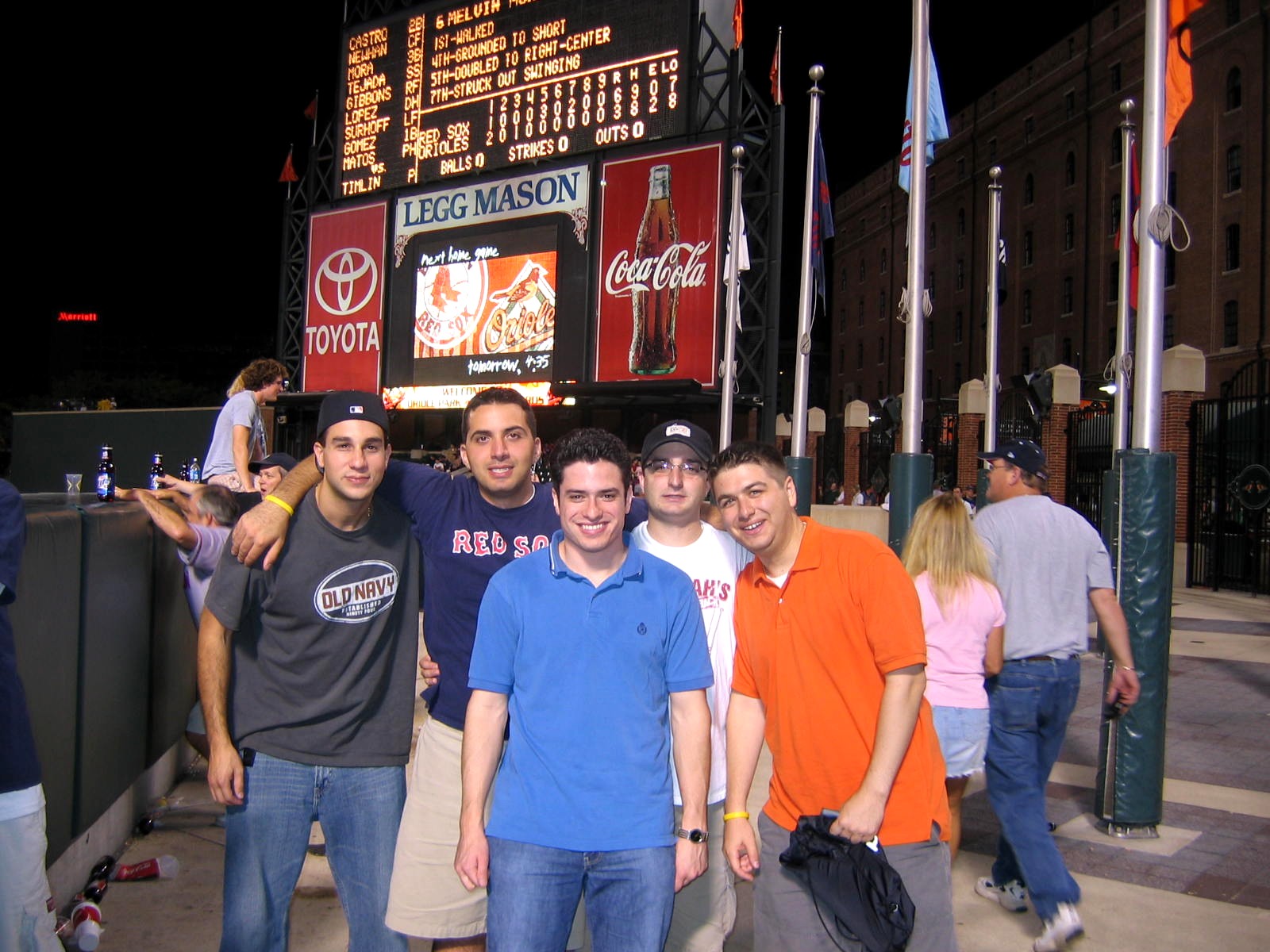 June 29, 2002: Baltimore, Maryland I will always have fond memories of Oriole Park at Camden Yards and the city of Baltimore. Not only was it the first trip in Mike’s and my Ballpark Tour, but it was also where I met someone very special. June … END_OF_DOCUMENT_TOKEN_TO_BE_REPLACED 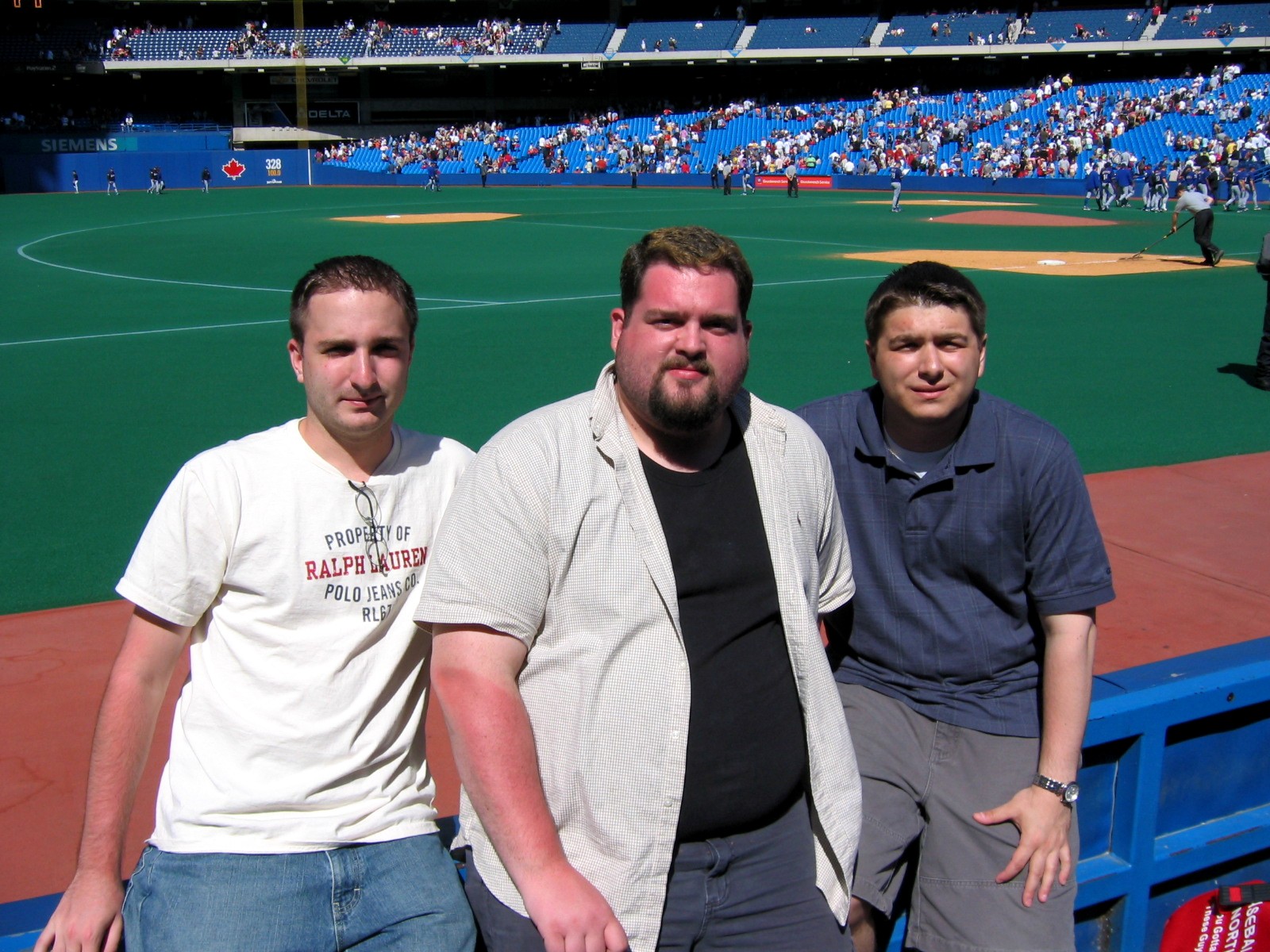 May 30, 2004: Toronto, Ontario There was a day when America’s pastime was ruled by an organization north of the border. This organization drew over 4 million fans for 3 consecutive seasons (1991 through 1993) and won back-to-back World Series … END_OF_DOCUMENT_TOKEN_TO_BE_REPLACED 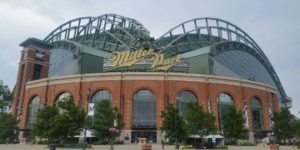