I met Paul Rodriguez in the Ballpark Stampeders group on Facebook. Paul is a dedicated Milwaukee Brewers season ticket holder and all around nice guy. He plans on attending games in all 30 ballparks and has 11 left. Hopefully our paths will cross one day at a ballpark and we can compare notes.  In the meantime Paul went Nine Innings with the Nerd.

In 1979 when the Pirates won the World Series. That started me as a casual fan.  I became a dedicated fan in 1989, when I could go to games by myself and started pushing to see how many games I could go to in a season. 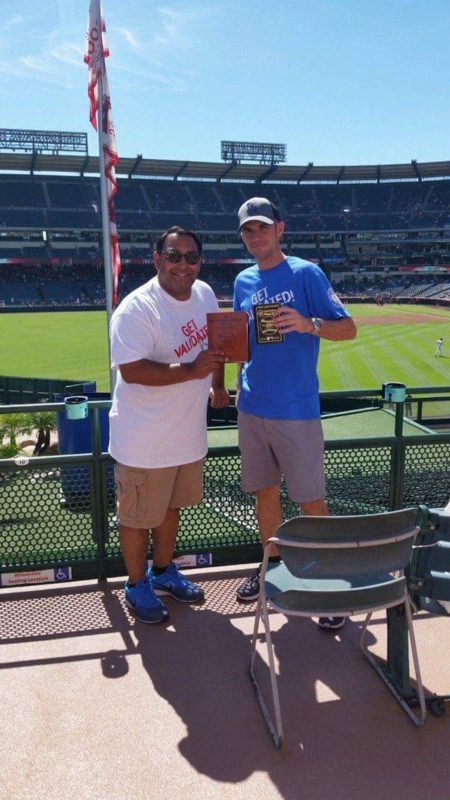 This is a little bit of a sore spot for me. I wish I could remember my first game. It’s either at The Astrodome in Houston or County Stadium in Milwaukee. Unfortunately I don’t have anyone to confirm which was first. 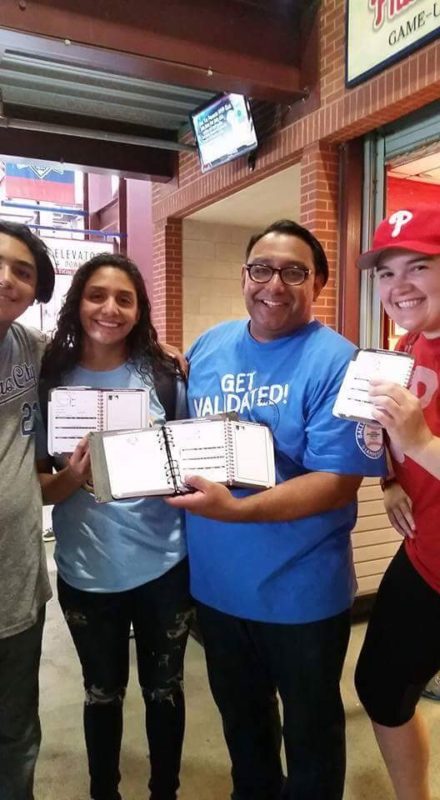 This is also another one of those sore spots. I know since starting to use the MLB Ballpark Passport, shout out to Tim Parks and all the Stampeders, I have attended 186 games since June 2013. Prior to that I would attend, an average, about 10 games a season so I’ve probably attended close to 400 games in my lifetime. 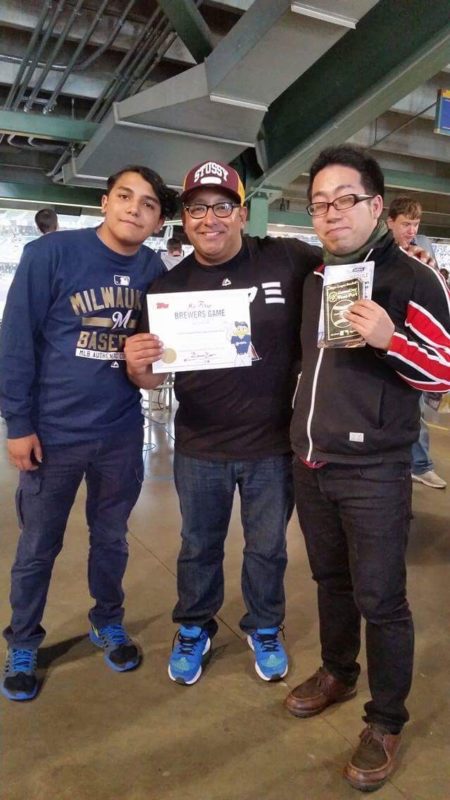 I don’t know if I am really a Brewers’ fan or have a favorite team. I am most connected with the Brewers, living in Milwaukee most of my life and now living very close to Miller Park.
I missed the whole World Series in 1982. My family moved to Houston, right before the World Series and moved back to Milwaukee several months later. I was aware of the 12 games win streak and Juan Nieves’ no hitter in 1987. I did not attend Robin Yount’s 3,000th hit game in 1992. On the flip side, I was able to throw out a 1st pitch at County Stadium when I was in 6th grade and have attended playoff games at Miller Park in 2008 and 2011. Regardless of allegiances I have learned to love and enjoy the game of baseball and want to be in the moment with other fans at their home ballpark. 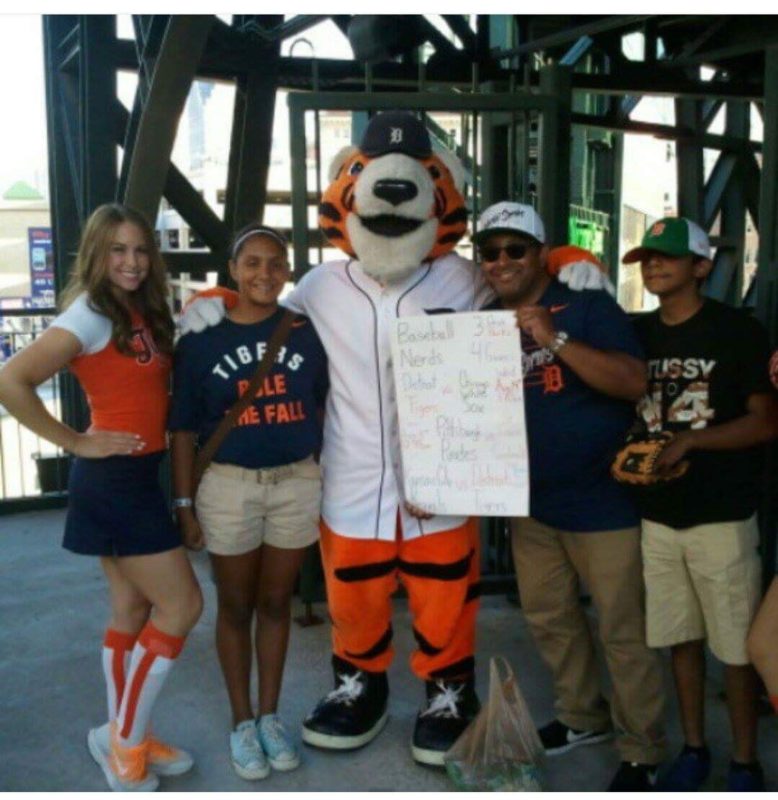 I have been to PNC Park, Dodger Stadium and the new Yankee Stadium with the Gameday Passport but not the Big Book. I have to make a return visit to those ballparks. Prior to the passport system, I was able to visit Milwaukee County Stadium, The Astrodome, Tiger Stadium, Busch Stadium (II) and old Yankee Stadium. 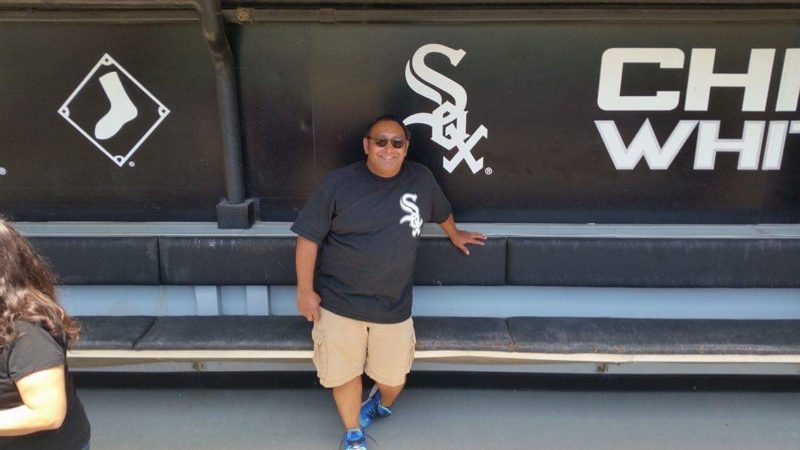 Yes, the plan is to visit all 30 ballparks. Currently, I am in a holding pattern on planning. I really want to complete the journey with my children. We started a family Passport toward the end of the 2016 season. So far we have been to 3 ballparks in that book. I would recommend fans visiting every ballpark. Each park has something unique to it. I always recommend seeing a game at PNC Park or Camden Yards. 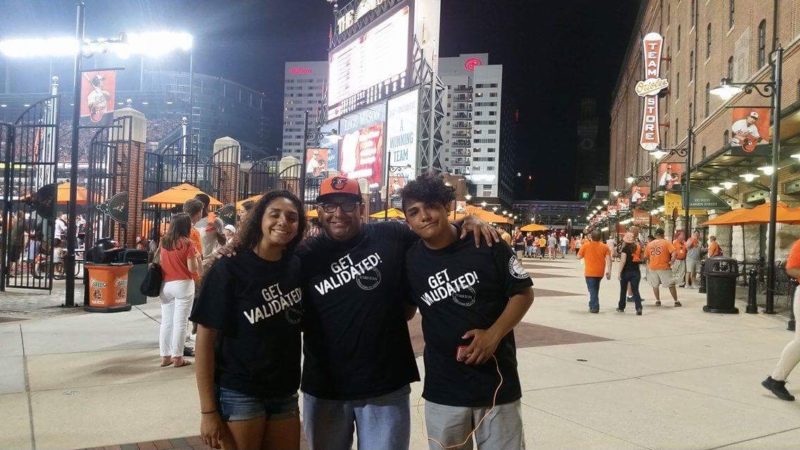 I attended 57 games in 2016. My brother and I did a 5 ballparks, 5 games in 4 days in May. I went to Turner Field and Great American Ballpark twice. Global Life Park, Camden Yards and Nationals Park. 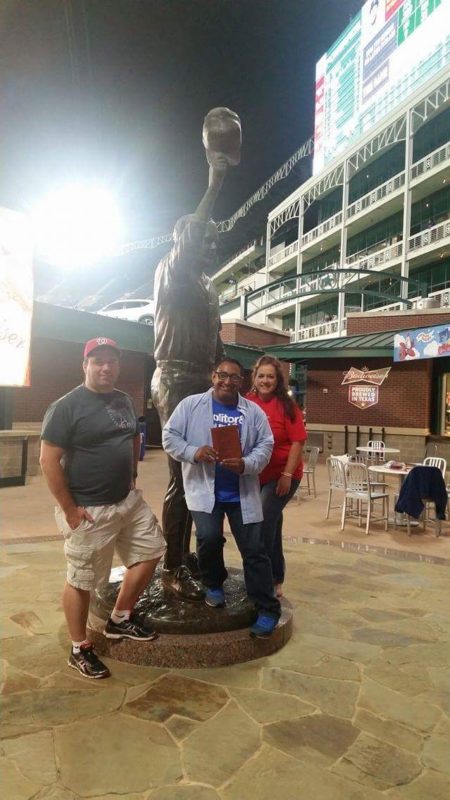 2017 is not as heavy with baseball travel as other years. I am planning to go to Globe Life Park and Coors Field. Family events have curtailed my planning however I do plan to travel to Cincinnati in August. 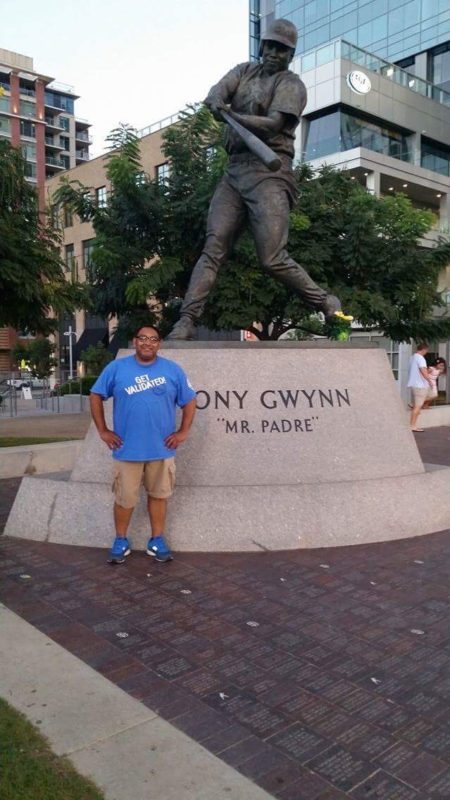 I think the best memory was the 2016 Stampede in Cincinnati that was hosted by Tim Parks. It brought a good number of Stampeders together to meet for the first time. I had the chance to meet up again with several of them at other ballparks after that experience. I am looking forward to the 2017 Stampede to see how it grows and all the new stories that people have to share.

April 28, 2012: Miami, Florida There are few instances in my life where procrastination has paid off. Waiting five years to share my Marlins Park experience is one of them. On Friday August 11th, Jeffrey Loria agreed to sell the Marlins to an … END_OF_DOCUMENT_TOKEN_TO_BE_REPLACED

May 23, 2010: Minneapolis, Minnesota Minnesota, Land of 10,000 Lakes and one of the finest ballparks in Major League Baseball. Target Field made its debut in 2010 and ushered in a return to open-air baseball for the Minnesota Twins. The Twins’ … END_OF_DOCUMENT_TOKEN_TO_BE_REPLACED

April 17, 2009: Queens, New York Since becoming a Mets fan in 1988, I’ve followed them through the highs and lows of the past 28 years. Unfortunately, the highs have not been as high as the lows have been low. This was on display during the Mets’ … END_OF_DOCUMENT_TOKEN_TO_BE_REPLACED

August 14, 2008: The District of Columbia Since MLB relocated and rebranded the Expos from Montreal in 2005, the Nationals have carved out a niche in the nation’s capital. The Nationals played their first three seasons in the District at RFK … END_OF_DOCUMENT_TOKEN_TO_BE_REPLACED