I met Aaron Kessler last season in the Effectively Wild Facebook group.  He was planning a ballpark road trip  and I helped him with his itinerary in Cincinnati and New York.  The timing couldn’t have been better as Aaron’s Cubs were on their way to ending their 108-year World Series drought. I enjoyed following his travels along the way. Hopefully my Mets can get their act together next season and challenge the Cubs for the National League Pennant.

1st Inning – When did you become a Baseball fan? 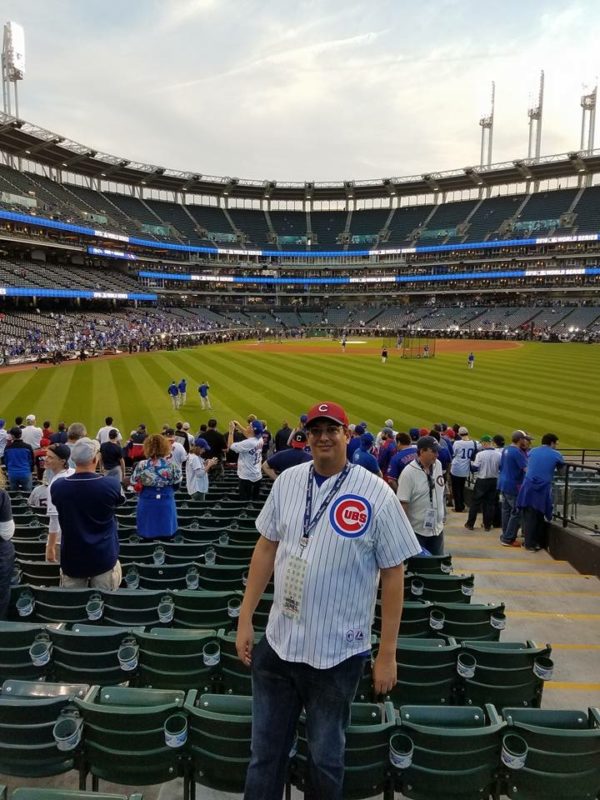 2nd Inning – What was the first MLB game you attended? 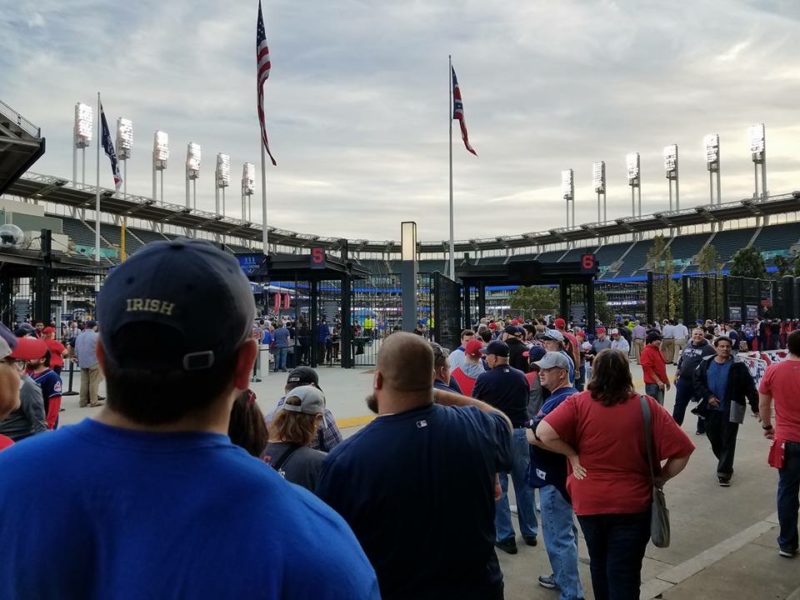 Cubs fan; I’m from the northwest suburbs of Chicago. My family were Cubs fans, and after 1989 and the Boys of Zimmer, I was hooked. 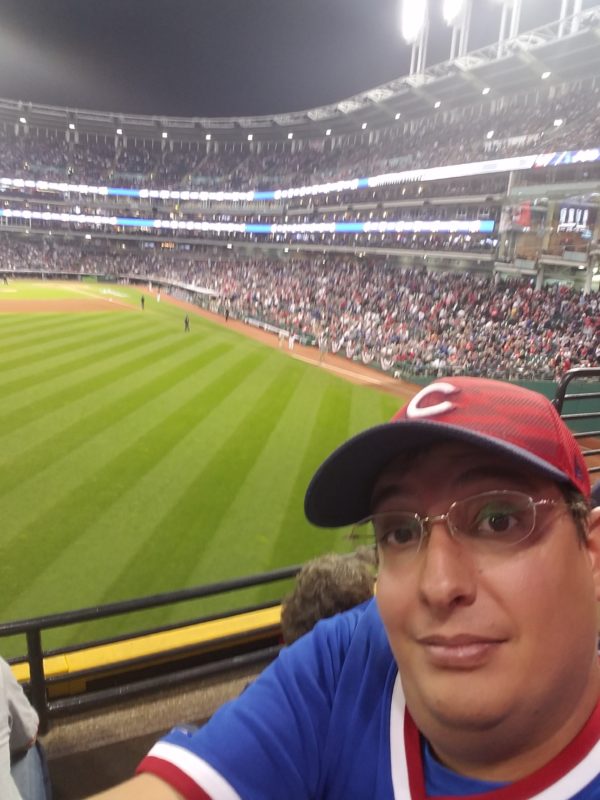 Being a Cubs fan makes Wrigley my obvious favorite, but it’s an amazing place to watch a game, and the neighborhood is phenomenal.  For the experience inside the stadium I enjoyed Citi Field, Citizens Bank Park, and AT&T Park the most. When you include the surrounding neighborhood AT&T Park, Petco Park, Great American Ballpark and Progressive Field receive high marks. The cities I’ve enjoyed visiting the most have been New York City, Philadelphia, San Diego, San Francisco and Cincinnati. 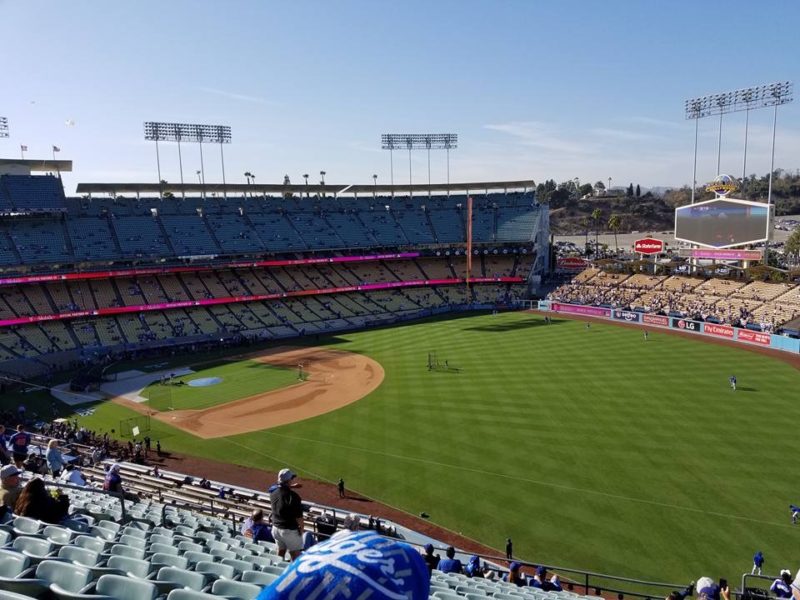 I’d like to, but as primarily a National League fan, I’ll always prioritize those ballparks and get to the American League parks when I have the time. 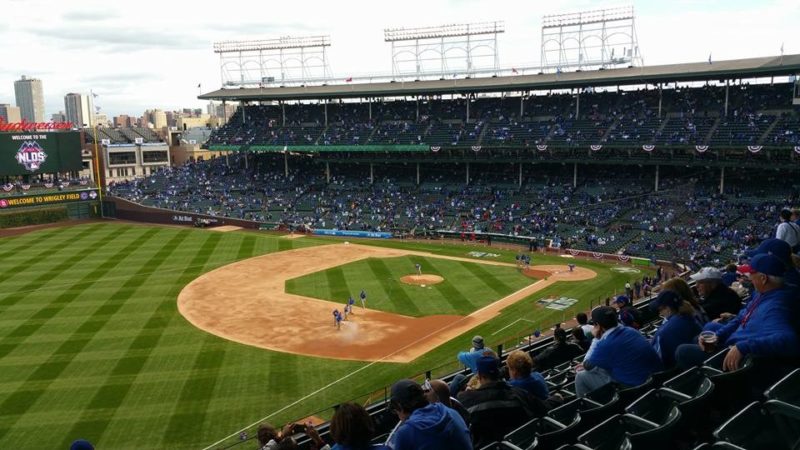 During the regular season I knocked out  Rangers @ Yankees and Cubs @ Mets in the same day after spending the previous day in Cincinnati.. 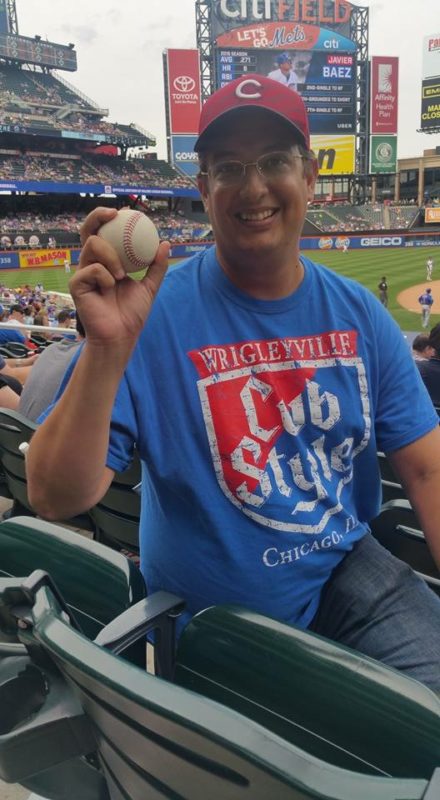 8th Inning – What are you plans for 2017?
After following the Cubs World Series run last year I am going to tone it down quite a bit. I’ll head down to Florida to see the new Marlins Park (my dad lives in Florida) and a game at Tropicana Field. I’ll make my yearly Chicago trip and I’ll probably drive down to SD and AZ since they’re close. 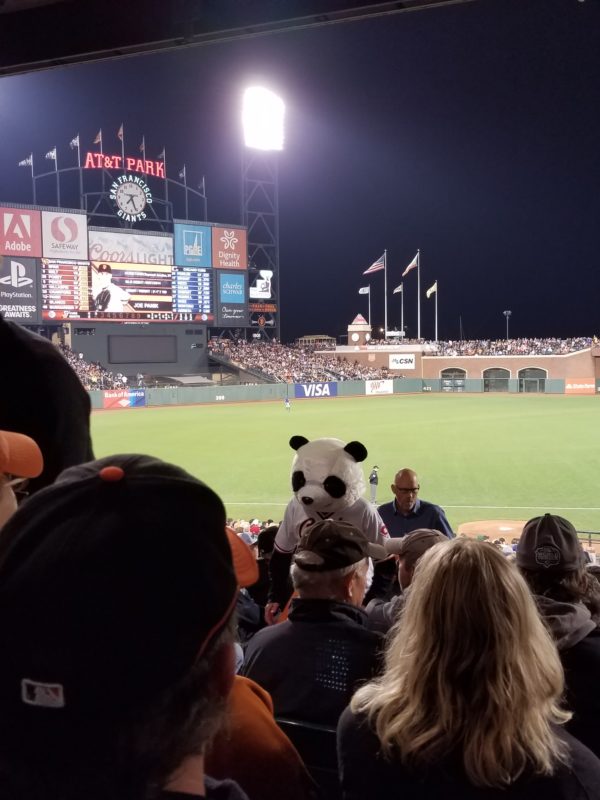 It has to be Game 7 World Series, seeing the Cubs end their 108 year drought. It was an experience I’ll never forget.

April 28, 2012: Miami, Florida There are few instances in my life where procrastination has paid off. Waiting five years to share my Marlins Park experience is one of them. On Friday August 11th, Jeffrey Loria agreed to sell the Marlins to an … END_OF_DOCUMENT_TOKEN_TO_BE_REPLACED

May 23, 2010: Minneapolis, Minnesota Minnesota, Land of 10,000 Lakes and one of the finest ballparks in Major League Baseball. Target Field made its debut in 2010 and ushered in a return to open-air baseball for the Minnesota Twins. The Twins’ … END_OF_DOCUMENT_TOKEN_TO_BE_REPLACED

April 17, 2009: Queens, New York Since becoming a Mets fan in 1988, I’ve followed them through the highs and lows of the past 28 years. Unfortunately, the highs have not been as high as the lows have been low. This was on display during the Mets’ … END_OF_DOCUMENT_TOKEN_TO_BE_REPLACED

August 14, 2008: The District of Columbia Since MLB relocated and rebranded the Expos from Montreal in 2005, the Nationals have carved out a niche in the nation’s capital. The Nationals played their first three seasons in the District at RFK … END_OF_DOCUMENT_TOKEN_TO_BE_REPLACED